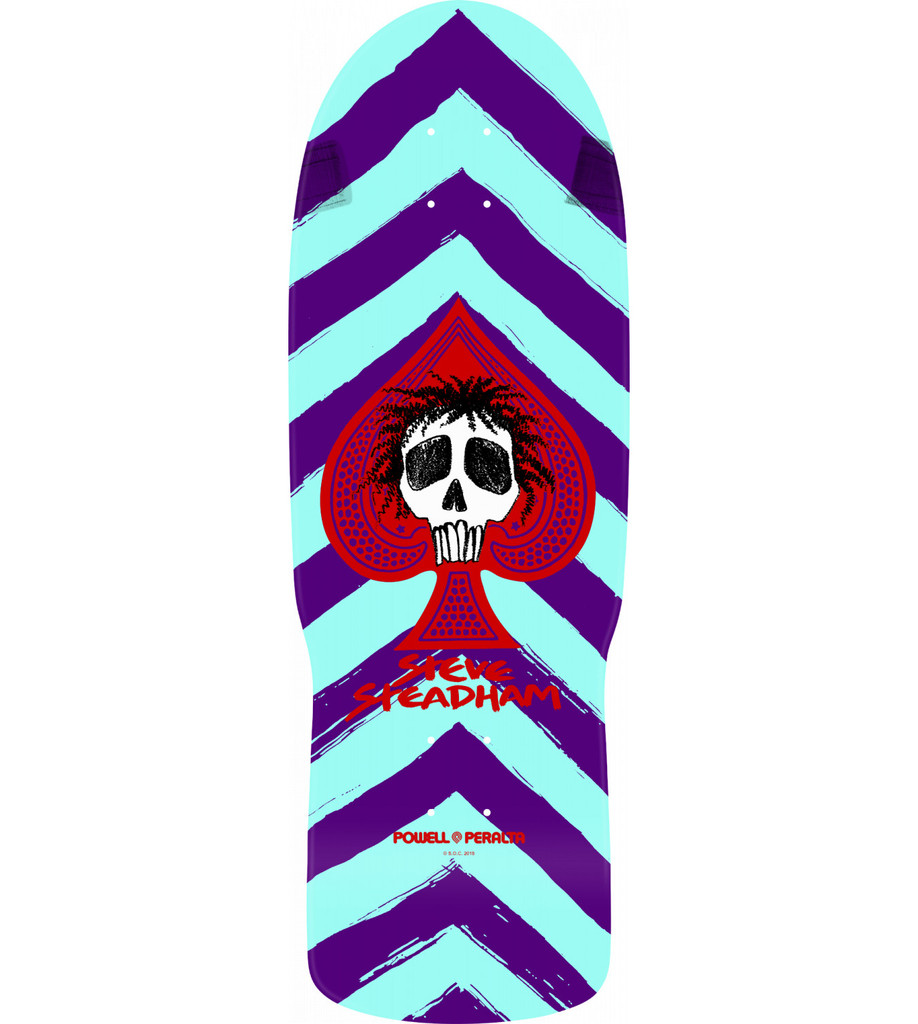 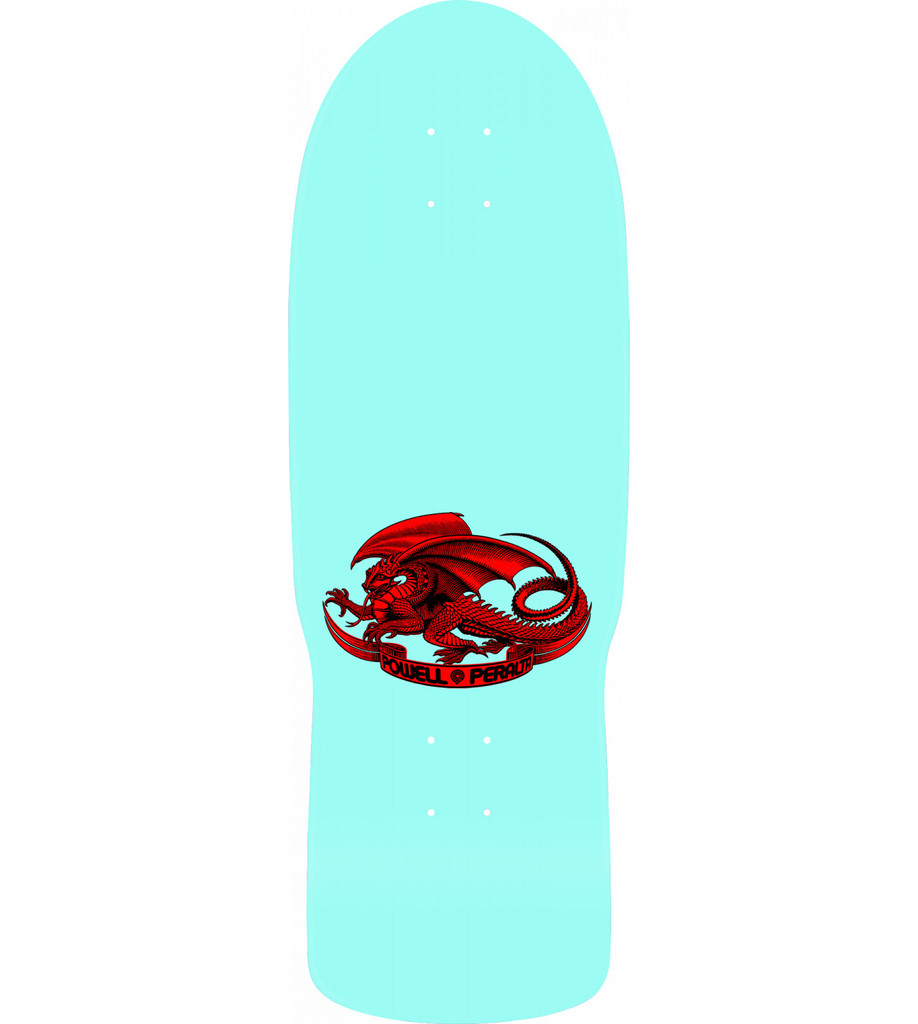 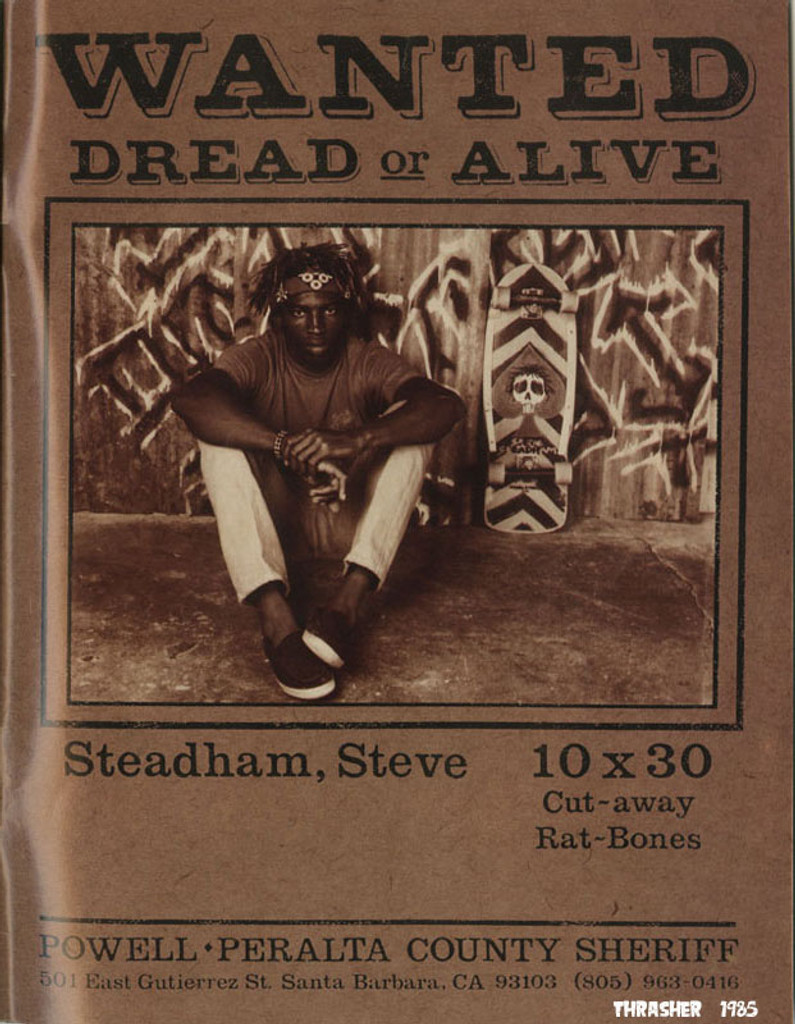 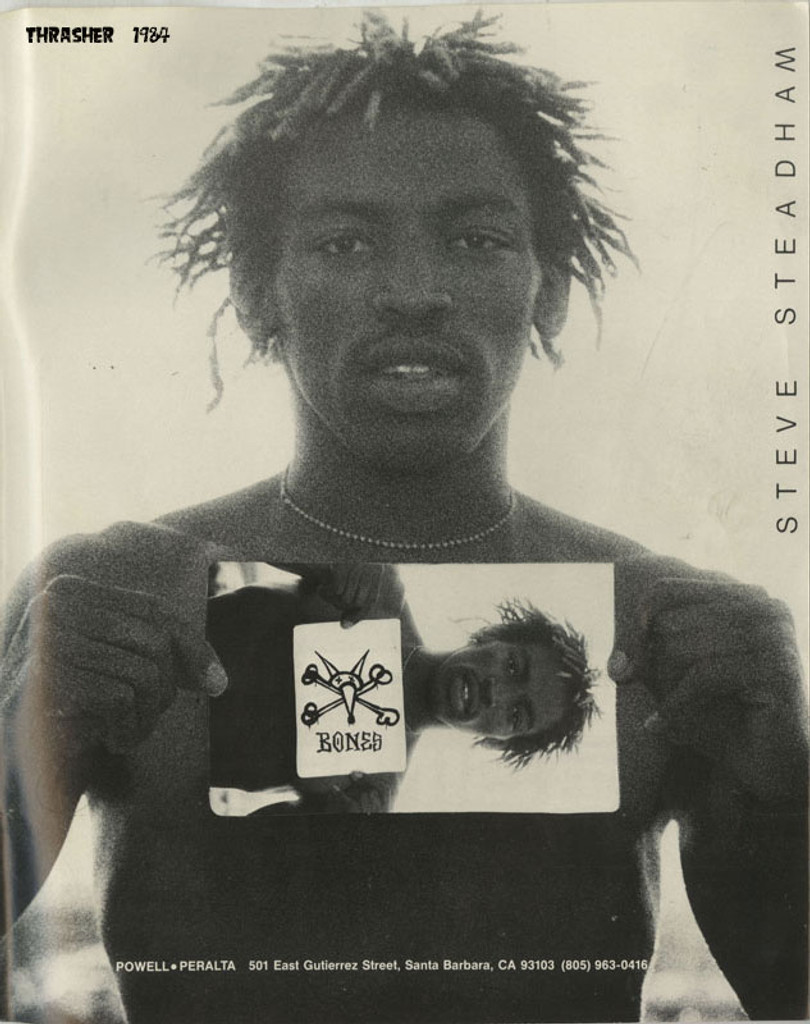 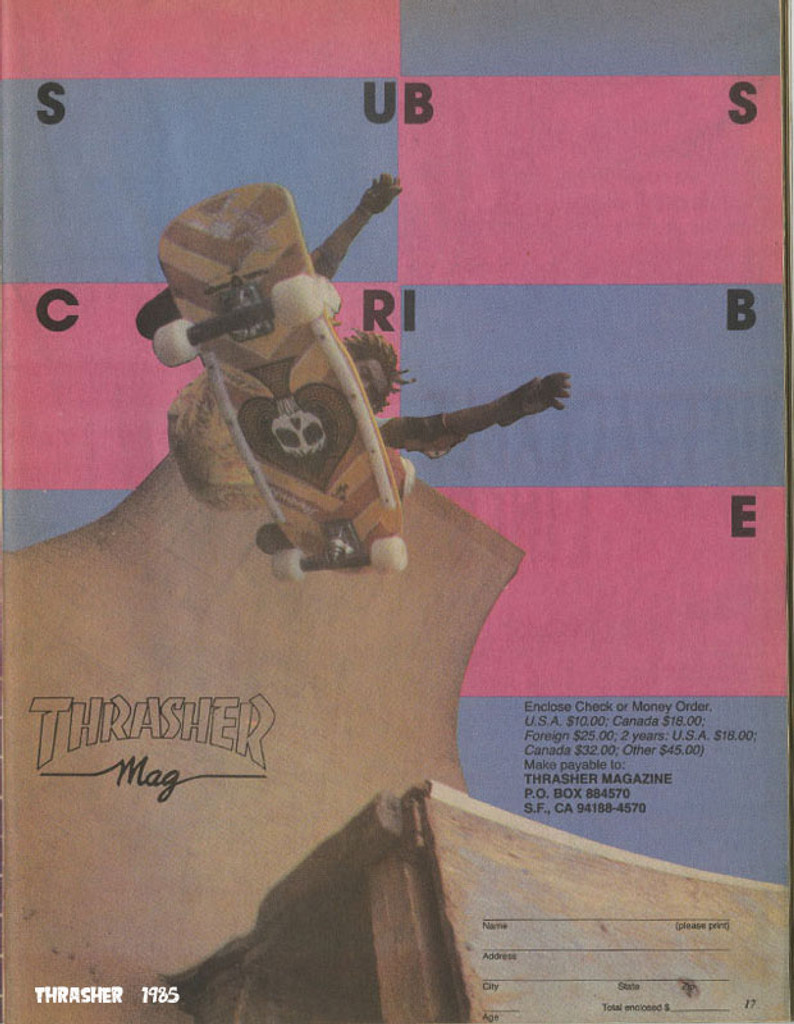 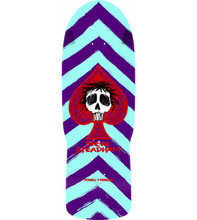 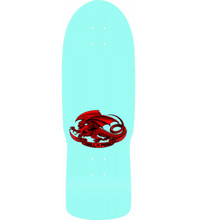 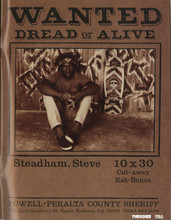 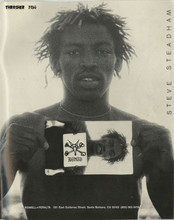 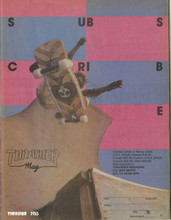 Immediately after his debut pro contest at Pipeline, Steadham placed second at the Eagle Rock ramp contest, then fourth at Nebraska's Midwest Melee. When Stacy and George finally gave him a model in 1985, the Stecyk-drawn Rasta-skull graphic and sidecut shape helped propel Steadham's signature deck toward the top of the company's bestsellers at the time. Near the end of 1985, with a decision he says he now regrets, Steadham quit the Bones Brigade.

**All reissue decks ordered from Old Skull come in an extra poly bag over original shrink wrap to ensure extra protection for shipping and storage.